Paul Byram Associates was formed in 2009 in the UK and represents actors in television, film, theatre, presenting and photo modelling. Paul started in the business back in 2000, initially as a producer which through his contacts introduced him to new and exciting actors some of whom he mentored. Since 2009 Paul Byram Associates has become a highly respected leading agency  with a strong reputation for discovering and developing the talents of new actors for the UK and US market. ‘Re-inventing’ more established actors is also something that Paul is passionate about and is an area that we continue to develop. 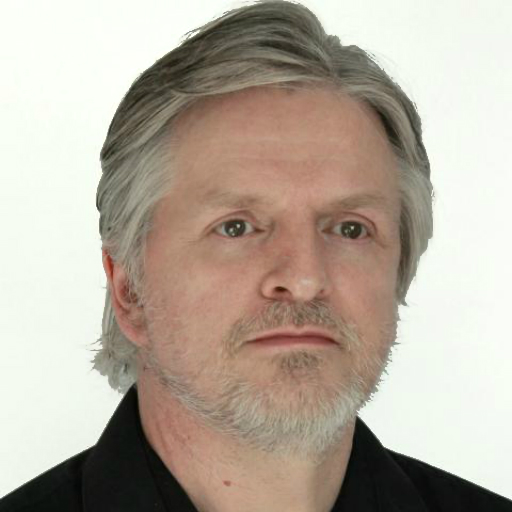 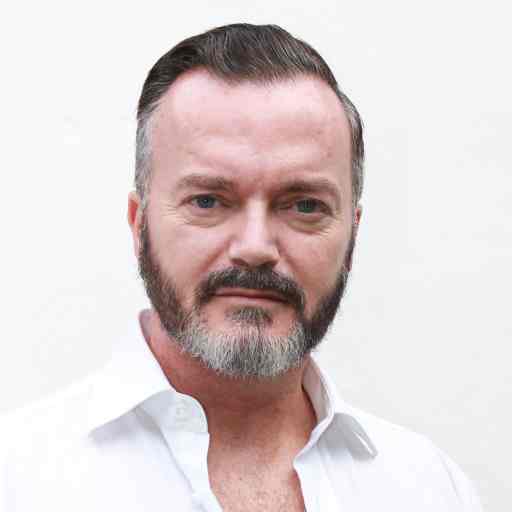 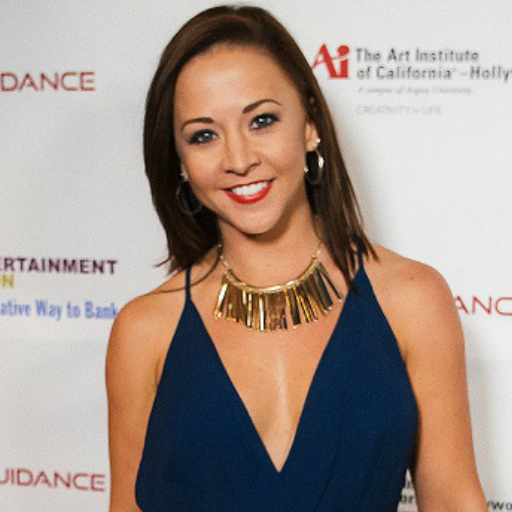