Having started out as a first assistant director, Paul’s first big break was on Channel 4’s Hollyoaks in 2007. He has since gone on to become one of the show’s senior directors, tasked with shooting a number of its major episodes, stunts and storylines. Paul also has experience in Digital Effects work having been tasked to direct major stunt sequences and develop the titles for the show.

A major Hollyoaks storyline  centred around the football abuse story and the climax resulted in critical acclaim and Hollyoaks winning their very first Royal Television Society (RTS) Award.  The three continuous episodes claimed the  Best Continuing/Soap Drama Award in 2019.  The Judges said the performances and content “blew them away”.

Later on, a Hollyoaks special episode centred around homelessness and was nominated for the Broadcast Awards in 2019.

In 2013 Paul won Hollyoaks the ‘Spectacular Scene of the year’ at The British Soap Awards for ‘The Bus Crash’.  His work at these awards have also been nominated 5 times.

Paul has worked in Children’s drama and his episode ‘Wreath’ for the show ‘All at Sea’ (CBBC) was nominated at the BAFTA Children’s awards.

Now working on BBC Casualty Paul has directed a number of episodes.  One of which was a stand alone episode entered around character Iain coming to terms with his mental health.  The episode plays away from the hospital in a call centre and was nominated in the Broadcast Awards 2020.

In 2019 one of Paul’s Casualty episodes was entered into the BAFTA category for Best Soap/Continuing drama.

Other Directing credits include Emmerdale (ITV), IFTA nominated Seacht (BBC NI/TG4) and 6 Degrees which Paul series directed on for two years and assisted in the casting for the show. 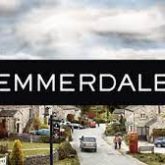 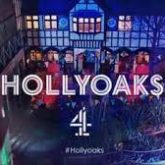 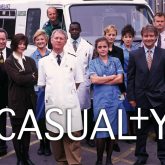 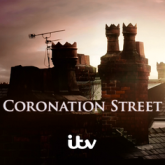 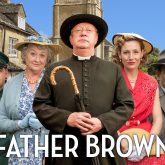 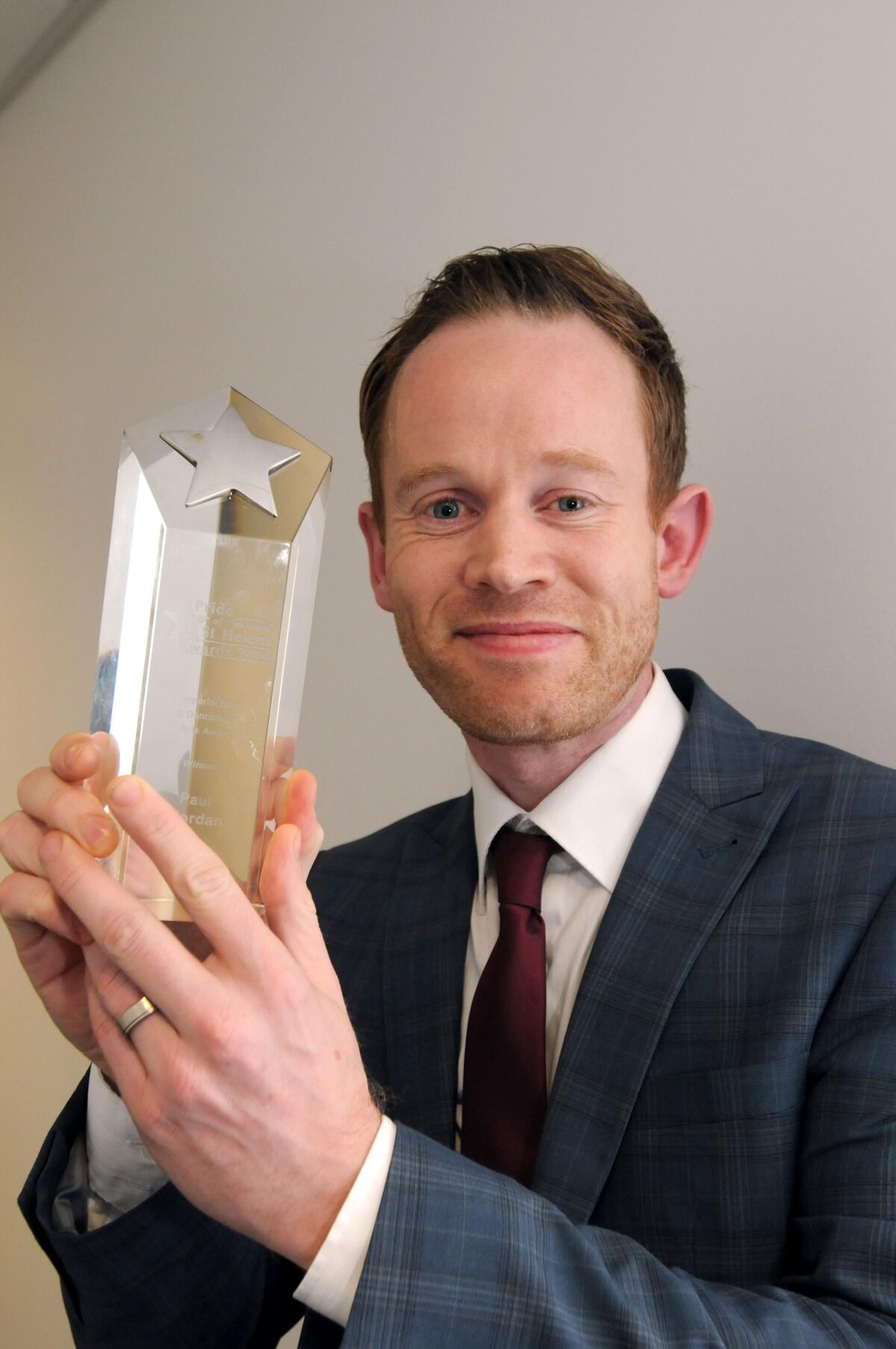