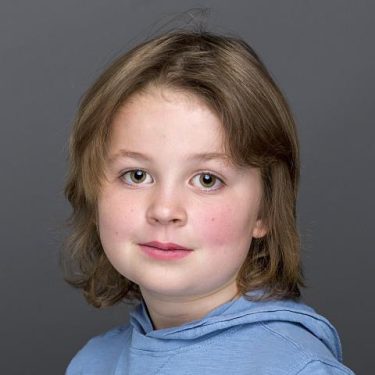 The 10-year-old gave an adorable acceptance speech during the ceremony tonight (September 9), which involved presenter Joel Dommett having to lift him up so he could reach the microphone.

Jude Riordan was born and lives in St. Helens, Merseyside in the North West of England. In 2017 he was selected to appear in the channel 4 documentary; The Secret Life of 4, 5 & 6-Year Olds and it quickly became apparent to everyone that he was very comfortable and enjoyed being in front of the camera.

Later in 2017 Jude was introduced to the agency (Paul Byram Associates) by a BBC Casting Director, it didn’t take too long before Jude was cast as ‘Little Phil’ in the CCBC drama ‘Katy’ and shortly after was voice cast in the very successful ‘Haribo’ TV Commercials where children provide the voices of adult actors.

In 2018 Jude joined the cast of the Sky One drama ‘Brassic’ starring Michelle Keegan and Joseph Gilgun.

In January 2020 whilst on hiatus from Brassic, Jude auditioned for Coronation Street, there were recalls and screen tests with main cast shortly before the pandemic took hold of the UK, however, finally, later that year Jude was confirmed as a new series regular; Sam Blakeman in the UK’s longest running serial drama; ‘Coronation Street‘. 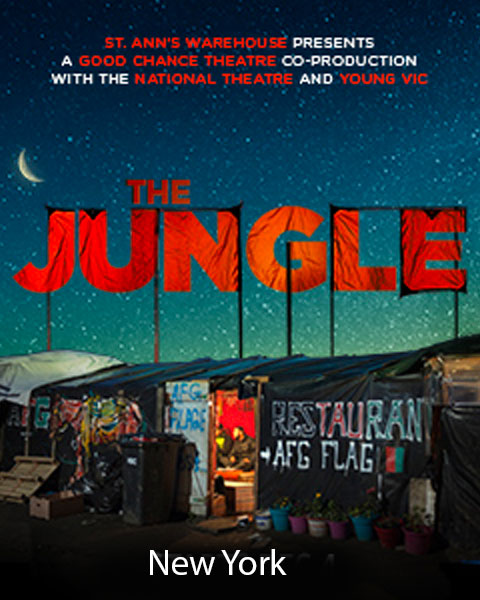 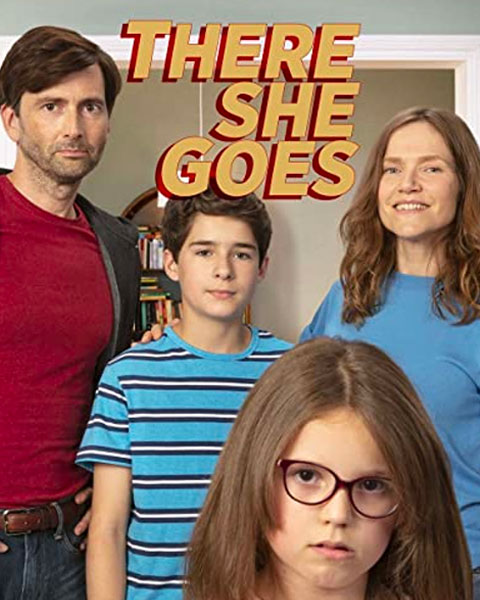 There She Goes / Suzann McLean 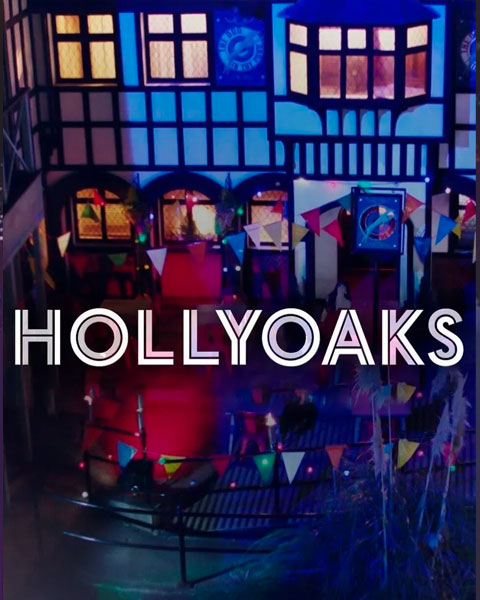