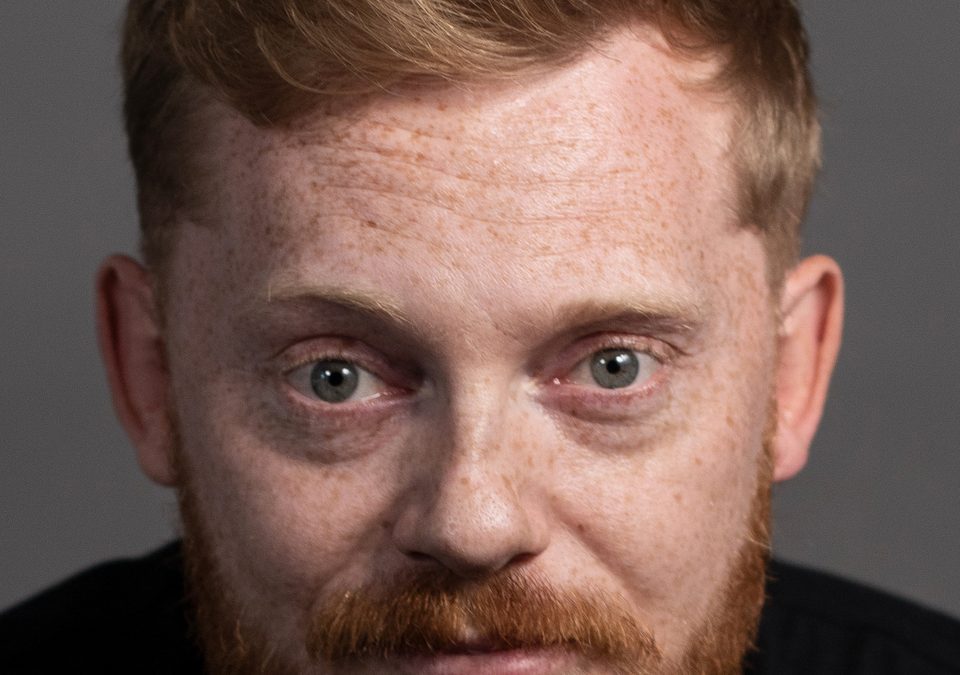 With more than 20-years in the business, Mathew has always been commended on his courtesy and professionalism.  Mathew’s career began at just aged 8 and has included major Theatre (including West End), Television and Film. Mathew has been casting since 2011 in Australia and the UK including for the BBC

Mathew’s professional career began at just 8-years of age when he was selected  to play ‘Young Peter Allen’ in the World Premiere of ‘The Boy From Oz’. Since then Mathew has worked extensively in Film, TV & Theatre in Australia and the UK. In 2011 Mathew diversified into casting and has cast hundreds of TV commercials , plus Films and Television shows including an engagement at the BBC. 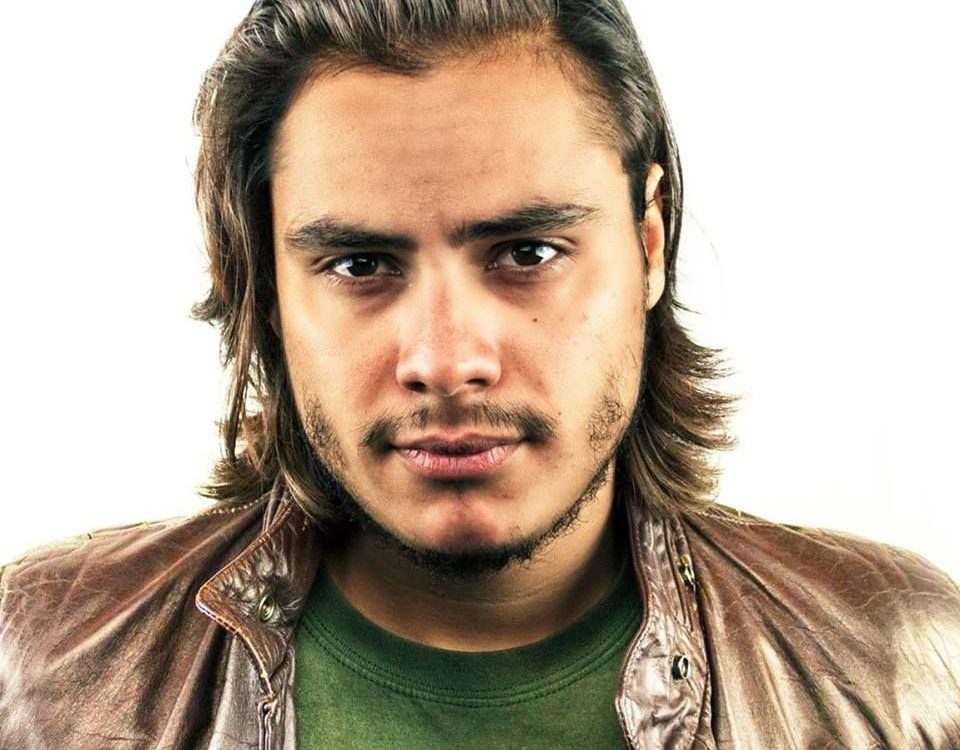 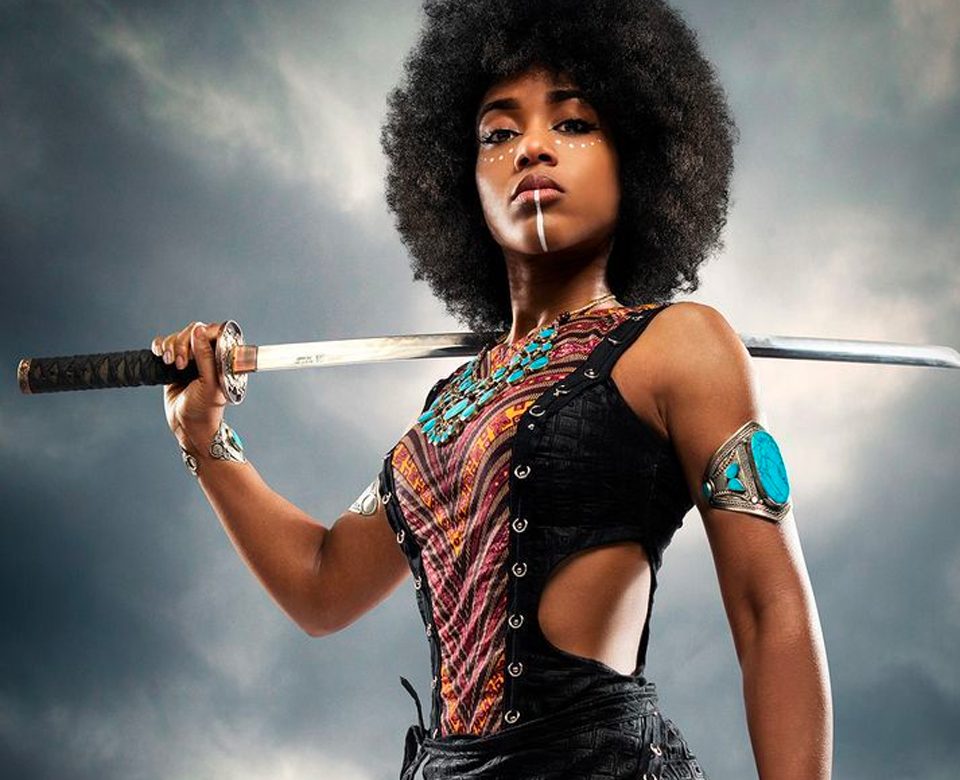 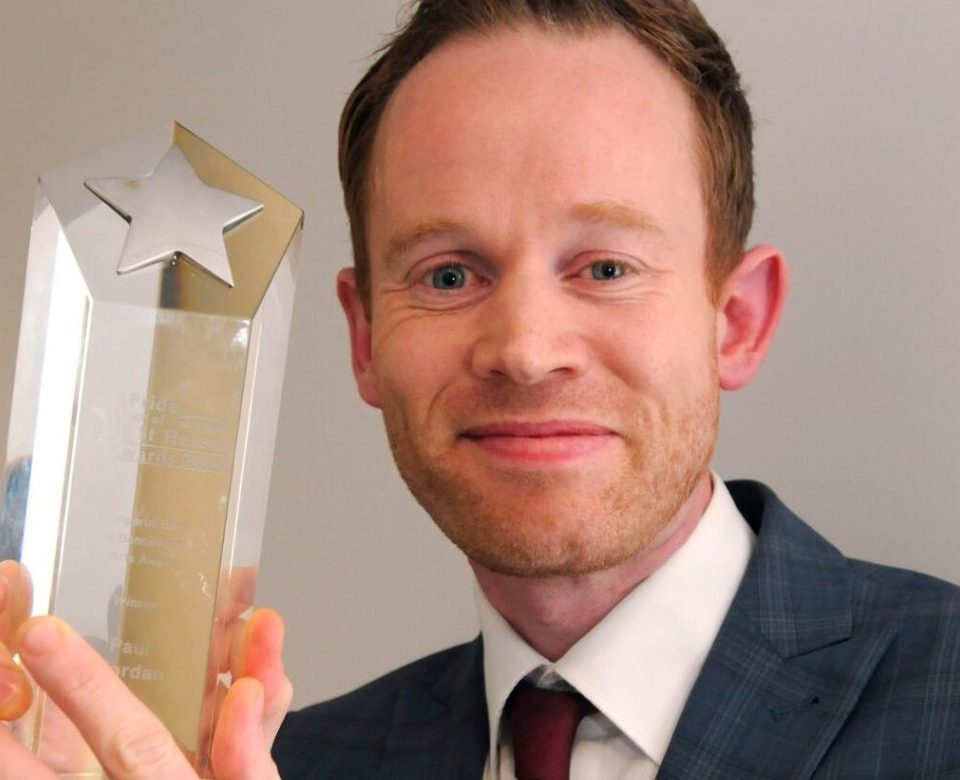